The following three tours have been specially prepared by Gullivers Sport USA with the support of The Santa Barbara Rugby Academy under the stewardship of Coach Kevin Battle.

Coach Kevin Battle is the USA Rugby Commissioner for College Rugby, the Director and Head Coach for the Santa Barbara Rugby Academy, and also serves as an instructor for the USA International Rugby Academy.  Coach Battle has held numerous appointments within USA Rugby as coach, manager, and selector for the Collegiate All-Americans, USA Falcons, USA Hawks, Men’s National Team Sevens and 2009 Sevens World Cup along with 2011 Rugby World Cup in New Zealand. He continues to work with college and professional athletes from around the world and directs local Rugby programs for children. Coach Battle resides in Santa Barbara with his wife Sarah and their four children. 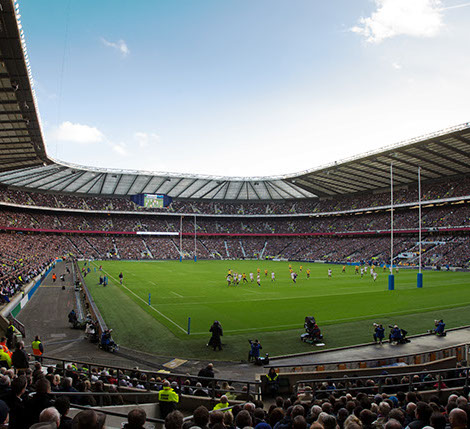 Space on Eagles Tour Number One with hotel accommodation in the heart of Brighton’s nightlife is very limited. The coastal town of Brighton is located on England’s South Coast approximately an hour from the historic Naval City of Portsmouth, home base for the Eagles Team during this period of Rugby World Cup 2015.

London’s Heathrow and Gatwick airports are close by and our hotel is within 5 minutes walk of the rail station with service to Central London (connecting to Twickenham) leaving every 30 minutes. During Rugby World Cup 2015 special trains will also leave from here to the Community Stadium, host venue for the Eagles game with Samoa and the South Africa v Japan.

Match tickets to Rugby World Cup 2015 Opening Game - England v Fiji at Twickenham on Friday September 18, 2015 - are very few and far between. If you are thinking of requesting a ticket to this game we strongly suggest you don’t wait later than mid February to book.

Inclusions in Eagles Tour Number One are as follows;

4. Round-trip transportation along England’s South Coast to the Royal Naval City of Portsmouth to meet members of the Eagles squad before their Rugby World Cup 2015 campaign begins. 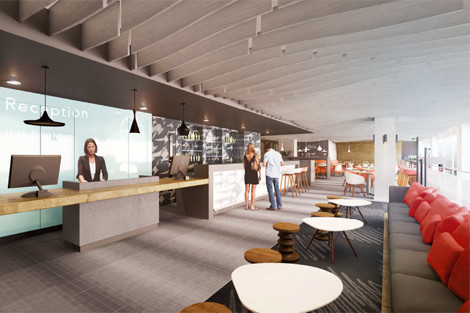 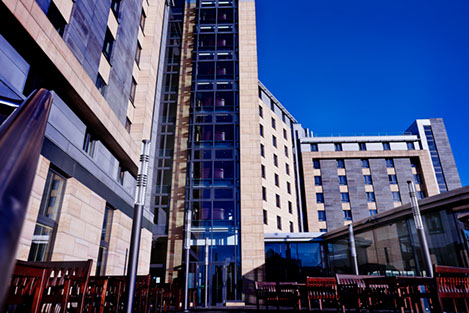 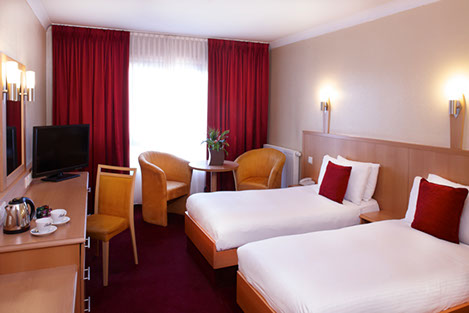 Rugby World Cup 2015 in the North of England

Bewleys Hotel is legendary in the City of Leeds on game days at Elland Road Stadium, venue for the Eagles Rugby World Cup 2015 game against Scotland. The hotel is also the venue for our Celebrity Rugby Dinner on Thursday night and pre-game refreshments on Sunday.

This tour also includes something special for coaches, players, referees, US Rugby enthusiasts and their travelling partners. On Friday you have the choice of three full day activities centered on the world famous Headingly Stadium complex and Academy, home of The Leeds Rhinos Rugby League, Yorkshire Carnegie Rugby Union and Yorkshire and England cricket.

Check out the options for Friday September 25, 2015 click here

Inclusions in Eagles Tour Number Two are as follows;

5. Choice of one of three full day activities on Friday September 25 including programs with the Leeds Rugby Academy (UK) for players, coaches, referees and spouses supervised by Kevin Battle and British Lions legend John Bentley.

This tour has been specially put together by Kevin and is hosted by Keith Powell, Patron of the SBRA, a native of Gloucester in England. Past, present and future members of the Santa Barbara Rugby Academy family and any other Eagles fans who want to see the final pool game against Japan are welcome.

On arrival Thursday night you will be our guest at the Celebrity Dinner. Friday is free to explore Central London and if you book early enough there is a chance to apply for an additional ticket to Australia v Wales at Twickenham!

After lunch we will depart by bus for the picturesque West Country and the heartland of English Rugby – Gloucester. Soak up the atmosphere before entering the cauldron for tonight’s Eagles game against Japan. Return to Reading immediately after the game or stay a while enjoying the post game reverly in the Kingsholm area with Kevin and other former Rugby greats.

2. Category D match ticket and all Rugby World Cup 2015 official match ticket distribution rights fees and administration fees for USA v Japan at Kingsholm Stadium in Gloucester including round trip transportation from the hotels in Reading on Sunday October 11, 2015.

4. Access to any additional Rugby World Cup 2015 match tickets Gullivers may have, subject to availability, including Australia v Wales at Twickenham on Saturday October 10, 2015 or New Zealand v Tonga in Newcastle on Friday October 9, 2015. 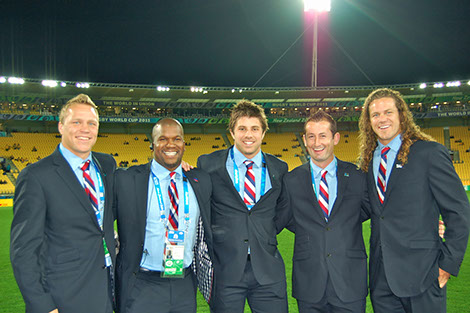 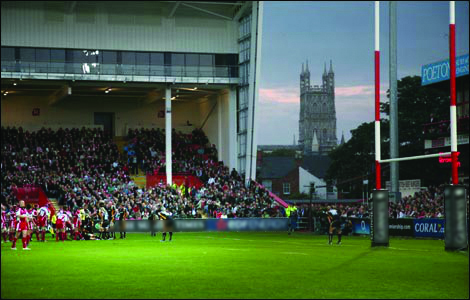