Travelling around England - Packages 1 to 5.

The City of Reading is located just west of London’s Heathrow Airport. Reading is home to the UK’s most modern national Main Line Rail Hub with high-speed trains departing for London’s Paddington Station on average every 10 minutes. The journey takes 30 minutes. Upon arrival in London an Oyster Travel card can be used to get you to Wembley Stadium, The Olympic Stadium and all of Central London’s magnificent attractions.

The City of Leeds is England’s fourth largest city. It is located in the North and served by Leeds Bradford and Manchester International airports. There are direct flights from the USA to Manchester. Manchester international Airport has a rail station located at the airport and trains will get you to Leeds City Center in less than an hour. 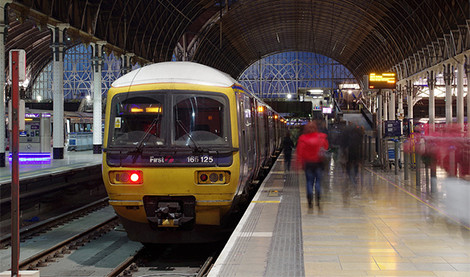 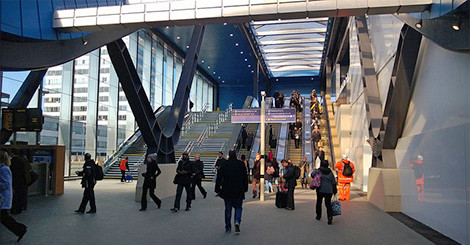 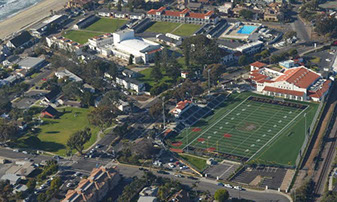 This pass can be used on each of 4 separate days, within 2 months, during your stay in England. It can be used on main-line services between Reading and all match venues for Rugby World Cup 2015. We will validate the pass for use during September and October 2015.

It is possible to purchase additional match tickets from Gullivers in line with our eligibility guidelines and availability. The 4-day Britrail pass will get you to and from Reading to all the Rugby World Cup 2015 matches included with the package you purchase. (You could then use a valid Oyster card anywhere within London including Twickenham, Wembley and the Olympic Stadium).

You can take any train at any time of the day, on any of the train companies operating in England. The pass is second class, basically “coach” class. 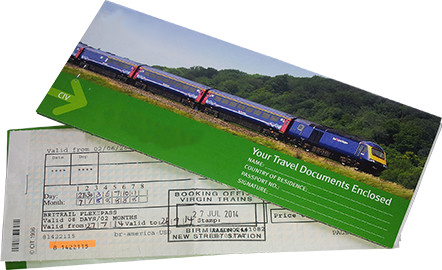 Your London Transport Oyster card allows you get on and off all London underground and over ground services until the pre-loaded value has expired. An average one-way trip in Zones 1 and 2 (Connecting all central London Inter-City railway stations) costs approximately £2.00. You can reload your Oyster Pass at any London Underground station once the initial loaded value has been used. 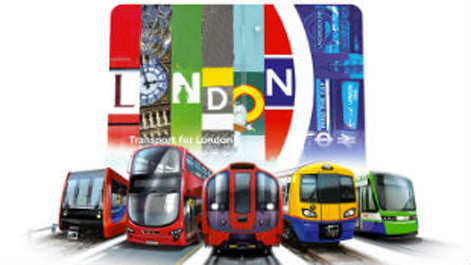 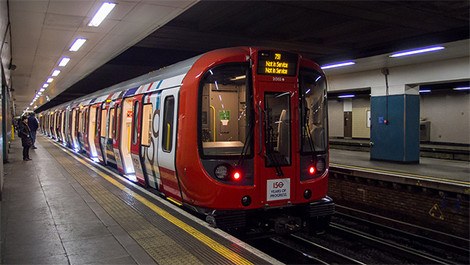 Travelling around London - Packages 6 to 10.

Travelling to and from Twickenham and The London Olympic Stadium on packages 6 to 10.

The hotels included in packages 6 to 10 are all within the London Tube zones. The best way to travel to Twickenham and the London Olympic Stadium is on London’s public transport, at your own pace, with thousands of other fans from around the world.

Package 7 includes the France v Ireland match at the Millennium Stadium in Cardiff, Wales. If you book Package 7 it includes return coach transfer from the London hotels to the stadium. 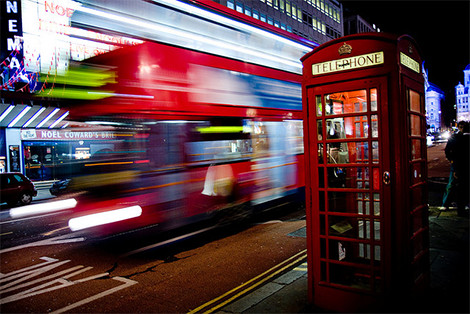